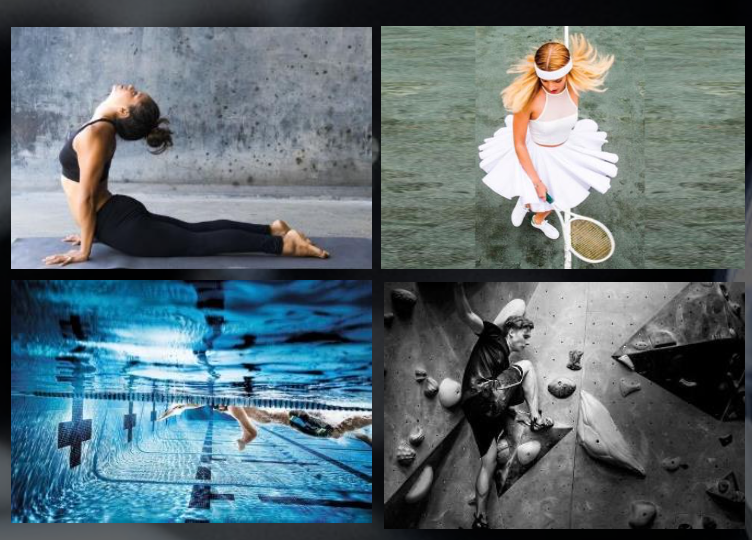 The investment was made by the Swedish angel investor Cristina Stenbeck through her Luxembourg-based investment vehicle, Camshaft, and by 2be.lu.

The money will be used for company’s expansion ambitions.

Swiftr, founded in 2017 by Fanny Sjöström, Johanna Sucasas Wictorén, Fredrik Paulún and Johanna Sjögren, has developed a digital platform via which users can subscribe for a digital training card in independent training facilities.

Prior to this round, Swiftr raised almost $1 million from investors including Wellstreet and Bonnier.

Forbes: Sprii is one of ten Booming E-Commerce Platforms In MENA

From Sweden To Luxembourg: SWIFTR Has Arrived