Karzo wins regional edition of Startup World Cup 2021, to represent SEA at grand finals in US 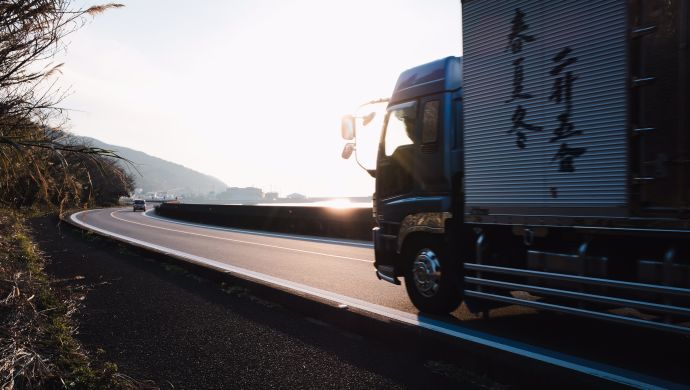 Karzo claims it has seen a 150 per cent annual growth in revenue during low-peak periods, with this figure rising during the peak season

Karzo, a Myanmar-based logistics-tech startup​ has emerged as the winner at the regional event of Startup World Cup (SWC) 2021. The platform-based logistics provider triumphed over 15 companies of the region and will travel to San Francisco in May 2021 to represent the region for the grand finals.

Said to be the first startup to fly the Myanmar flag high on the global stage, Karzo will compete for a grand prize of US$1 million in San Francisco.

“We’re honoured to have such heated competition with so many great companies around us,” said Alex Wicks, CEO and founder of Karzo.​

“The team has continually worked very​ hard to get to where we are; it’s been done by graft and execution, and we just feel so pleased that Myanmar – which is such a pivotal land bridge, geographically and economically, for South Asia and Southeast Asia – is going to be a representative for SEA at the SWC Silicon Valley event in front of the world,” he added.

Despite present challenges faced by the logistics industry, Karzo has continued to expand its fleet and has secured numerous contracts with global firms such as Maersk and Nestle.

With an expanded fleet and additional customer support, the transportation startup has seen a month-on-month growth in revenue. The company claims it has seen a 150 per cent annual growth during low-peak periods, with this figure rising during the peak season.

Founded in 2016, Karzo has grown to be the largest virtual trucking fleet in Myanmar. With 5,000 drivers on its platform, it connects corporate enterprises and SMEs to logistics suppliers across the country.

Additionally, the Burmese startup works with its clients and suppliers to provide benefits including insurance and financial products. It recently launched a truck-wrapping service, offering advertising for clients and additional income for drivers.

SWC is a series of startup conferences and competitions catering to tech startups from various development stages.

Come May 2021, over 60 entrepreneurs from across the globe will pitch in front of a distinguished panel of judges comprising the top investors from Silicon Valley.

Wild Digital, the platform created for internet leaders to come together and share bold visions for building great disruptive companies, hosted the SEA edition of the competition at the Wild Digital Southeast Asia Conference.

The virtual event featured over 500 speakers from across 30 countries and was attended by more than 6,000 attendees.

Chattermill gets in “Top10 places to work” by Tempo