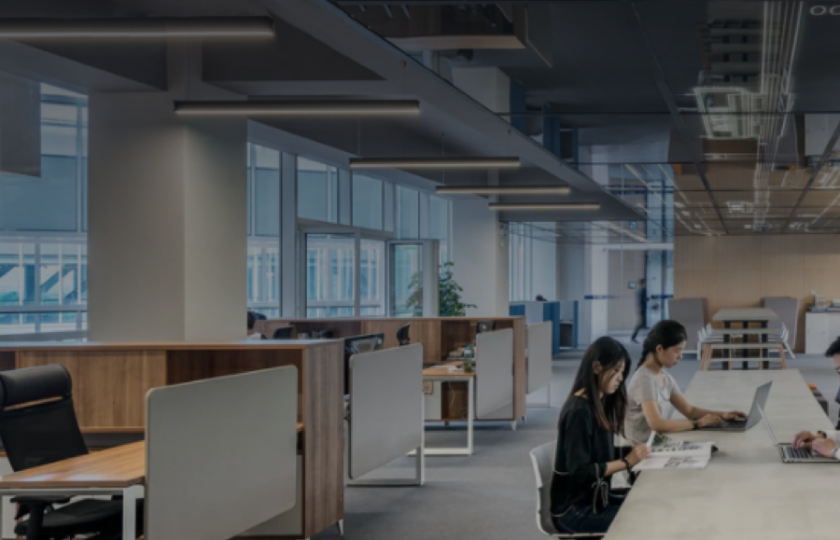 As investment interest in cryptocurrency continues to grow globally, South Korean blockchain company Streami Inc. (“Streami”) today announced that Digital Currency Group (“DCG”) has made a strategic investment in the company, becoming its second-largest shareholder. DCG previously participated in Streami’s pre-series A round in 2016.

Streami operates GOPAX, Korea’s leading crypto exchange. As the only A-ranked cryptocurrency exchange in Korea according to CryptoCompare.com, GOPAX is expected to dominate the retail and institutional market. With the Korean Won (KRW) being one of the most traded national currencies for Bitcoin, South Korea has emerged as a major retail market for cryptocurrencies.

The investment includes an exclusive regional partnership between Streami and Genesis, the industry’s largest digital asset lender and a DCG subsidiary, to offer flexible and fixed-term savings products. Launched in December 2020, GOFi, a GOPAX cryptocurrency savings product, already has the most user deposits in the region exceeding $600MM and is expected to grow further with the aid of Genesis’ deep liquidity pool.

Since its launch in November 2017, GOPAX has become the market leader in compliance and security. It was the first cryptocurrency exchange in the world to acquire the ISO/IEC 27001 certification and the K-ISMS certification, which is a key criteria to become a South Korean registered Virtual Asset Service Provider (VASP). Moreover, in 2018, when government regulators took legal action to punish unscrupulous market participants, Streami led a coalition of crypto companies, investors, and technologists that persuaded the government to adopt sensible regulations instead of outright bans. In setting the standard on compliance and security, Streami became the only crypto company to be awarded an official commendation from the Ministry of Science and ICT in 2020 and has enabled greater mass adoption of cryptocurrencies in South Korea.

Streami has quickly emerged as South Korea’s leading exchange operator. Lee added: “Unlike during the ICO craze of 2017-18, people are looking for more compliant and transparent exchanges. Just in 1Q 2021, our retail users have grown over 100% to 700K, and we added 150+ new corporate clients. We are the fastest growing exchange with the highest number of corporate clients.”

Barry Silbert, the Founder and CEO of DCG, said: “We expanded our investment in Streami because of their fantastic team and the incredible potential of the digital asset market in South Korea. Streami provides the critical foundation for this market to scale rapidly, and our investment will fuel its position as the most trusted digital asset platform in Korea.”

Co-founded by Harvard and Stanford graduates in 2015, Streami has focused on building the most trusted crypto financial infrastructures in South Korea. Streami operates GOPAX, the most trusted and highest-rated cryptocurrency exchange in the region. On GOPAX platform, the company offers GOFi, savings products that allow GOPAX users to earn interest on crypto assets. With the exclusive partnership with Genesis, GOFi plans to offer most diverse set of products and innovative wealth management solutions for the next generation of investors.

Founded in 2015 by CEO Barry Silbert, DCG is the most active investor in the blockchain sector, with a mission to accelerate the development of a better financial system through the proliferation of digital assets and blockchain technology. Today, DCG sits at the epicenter of the industry, backing more than 175 blockchain-related companies in over 35 countries. DCG also invests directly in digital currencies and other digital assets. In addition to its investment portfolio, DCG is the parent company of Genesis (a global digital asset prime brokerage), Grayscale Investments (the largest digital currency asset manager), CoinDesk (a leading financial media, data, and information company), Foundry (a leader in bitcoin mining and staking) and Luno (a leading cryptocurrency platform with an international footprint).

Original article can be found here.

Chattermill gets in “Top10 places to work” by Tempo